Latest update changes the way the AI behaves to have a more interesting combat.

Enemies now will patrol over the terrain.  Enemies won't chase you as soon as you are on the screen, they have to actually face you and see you. Unaware enemies can be killed faster. This gives you the option to do some sort of stealth, because you can also now see over the screen borders some sort of warning of proximity: 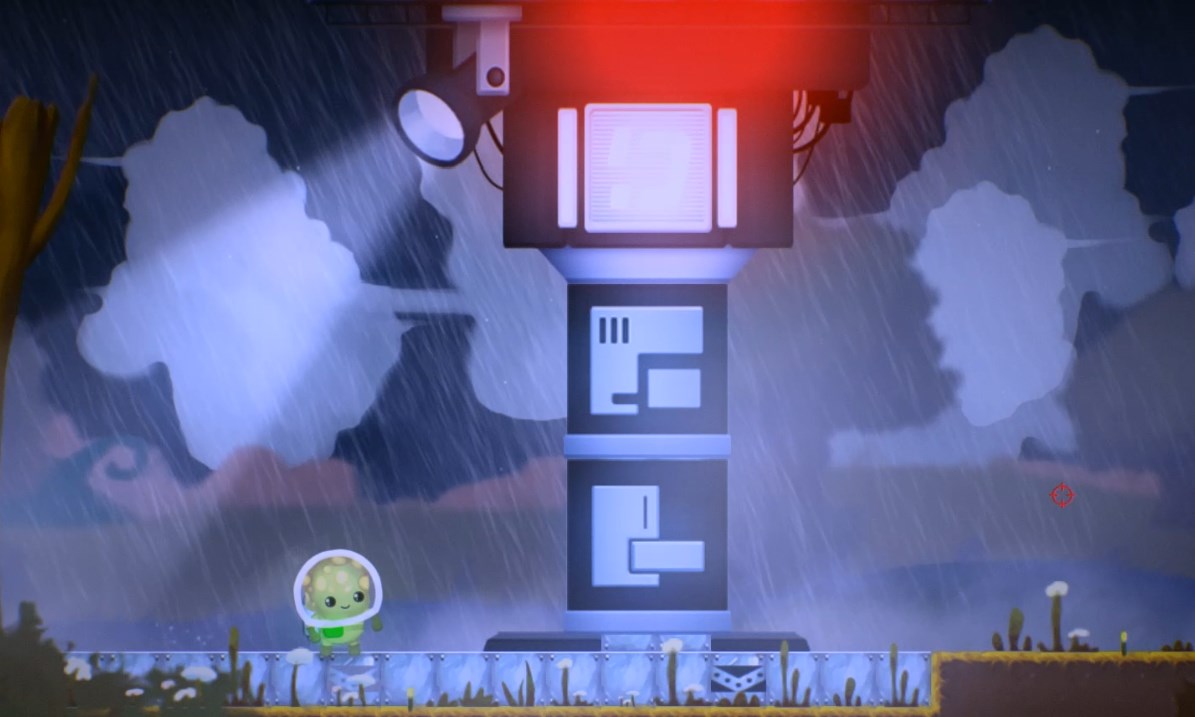 You can, of course, use more extreme methods but we think the more real the enemies feel, the better the inmersion.

With this AI overhaul we also feature new GFX for the main enemies.

1-4 players adventure about friendship, love and what it means to be human.