Latest update contains a multitude of improvements towards gameplay and inclusive elements, this means if players can't find friends, but wishes to experience multiplayer arenas, then they can do so now by fighting AI controlled characters. It's a first draft, more improvements will be added later. On the same line, we are welcoming new input methods, such as AZERTY keyboards. This is in addition to the already coded keyboard/joystick mix, plus the handicap mode that let players have an advantage against other players, if they wish so.

As far as combat goes, we improved all things AI. Basically how they are presented to the played: 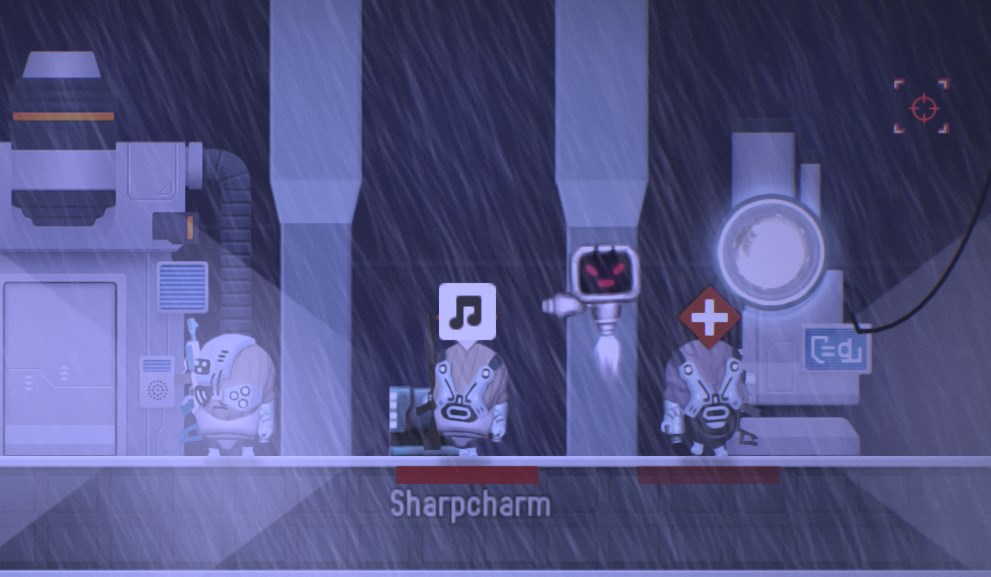 We had a few advanced elements in that couldn't be experienced properly, now they are presented better, so now the player can actually notice them. We welcome you to give the combat another try! 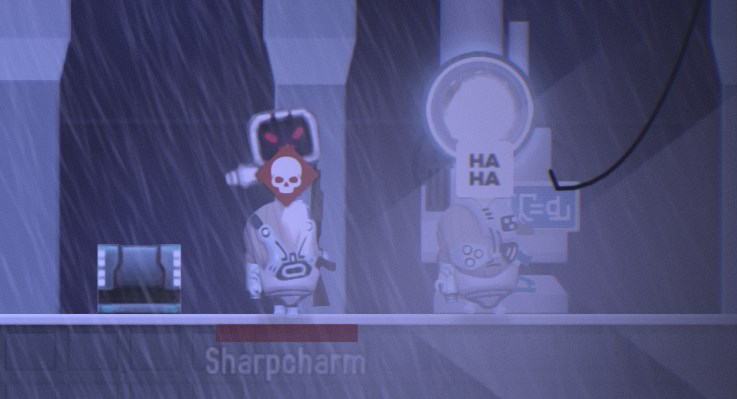 1-4 players adventure about friendship, love and what it means to be human. Play in Coop or against your friends!